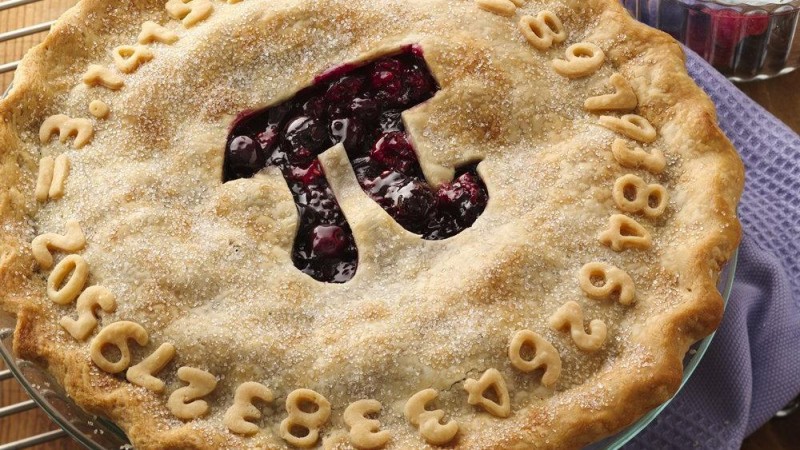 As published on MSN

What makes it Pi Day, and why should you care? Today’s date is 3.14 — the same digits used to estimate π, the ratio of the circumference of a circle to its diameter. Wait, don’t get sleepy yet. We know you may not have thought of that Greek symbol since a geometry teacher taught the meaning of πr2.

In case you were cutting class that day, πr2 is the formula for calculating the area of a circle: multiply pi (π) by the square of the radius (r2). It’s right around this time that the geometry teacher would make a joke about pies not being square, causing you to concentrate instead on some gum stuck under your desk, or whether you can make the kid in front of you scratch his head by staring really hard at one spot.

But pi really is interesting as far as numbers go, however far that may be. It’s an irrational number, meaning that it continues infinitely without repeating, a quality human minds find not only irrational but irritating. You can see the first one million decimal places on this webpage, which in itself is a little irritating since a million digits take a long time to load.

Because an infinite number is literally beyond our comprehension, pi and some other irrational numbers may also be referred to as transcendental — lending the numerology of pi a nearly spiritual or religious quality. And like religious zealots, it tends to go on forever. Even more closely paralleling religion, pi’s inherent problems have yet to be solved by even the most dogged logic. In 2010, a Japanese-American duo calculated pi to the five trillionth decimal place using a computer system that cost $18,000 (must’ve been an Apple).

You might quite reasonably be wondering who, after all, needs to know the last digit in pi or even how to calculate the area of a circle. Well, certainly anyone who spends $18,000 on a computer should get his money’s worth. The area of a circle would be useful to know if, say, you needed to protect a round swimming pool for the winter and planned to knit your own cover. If you were going to put a layer of M&M’s on top of a pie, you could calculate the area of a single M&M, then calculate the area of the pie surface and divide it by the area of one M&M to determine how many pieces of candy you would need, though it should be noted that M&M’s are really better on cake. Or, more practically speaking, perhaps an alien has drawn crop circles in your cornfield and you’re wondering how much corn is totally ruined.

See? Math is fun. You never should have cut class.